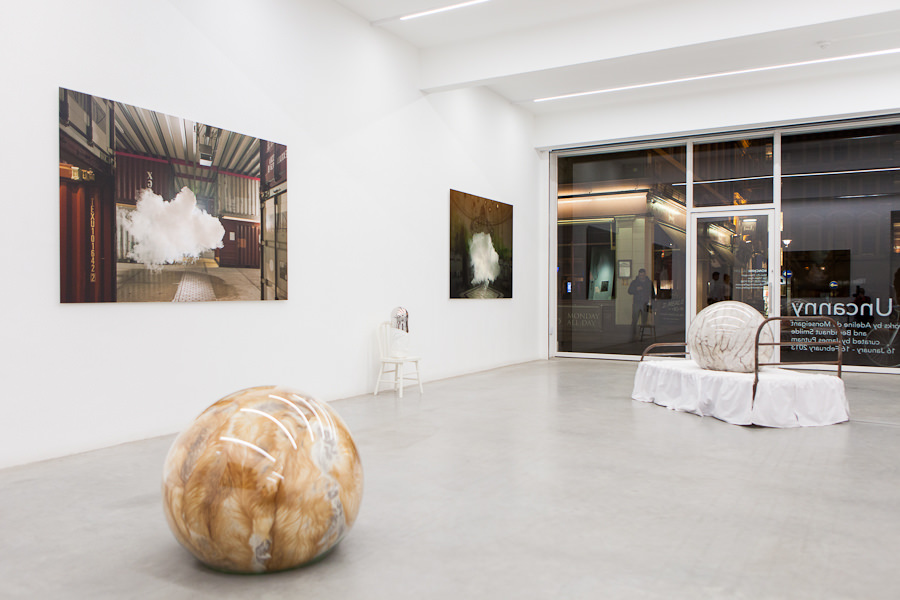 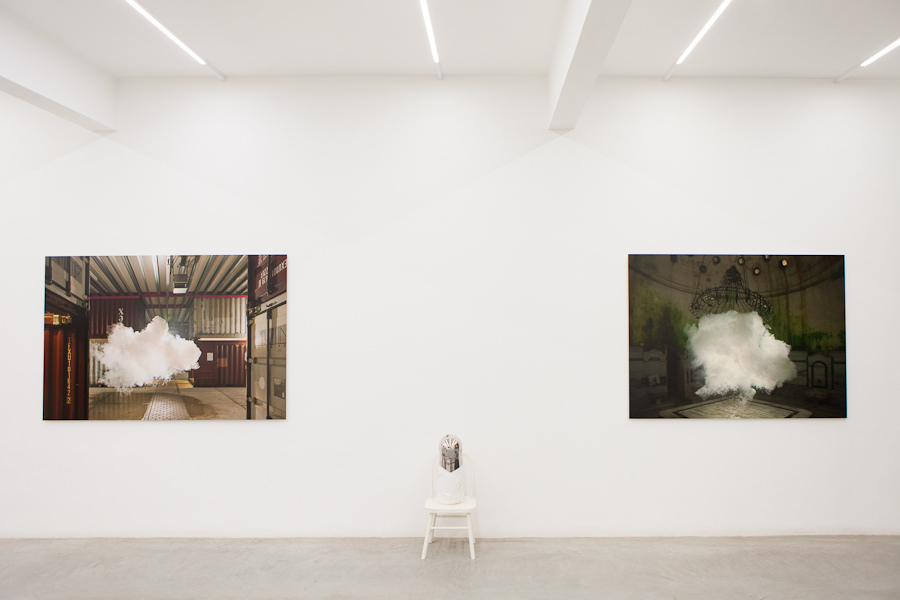 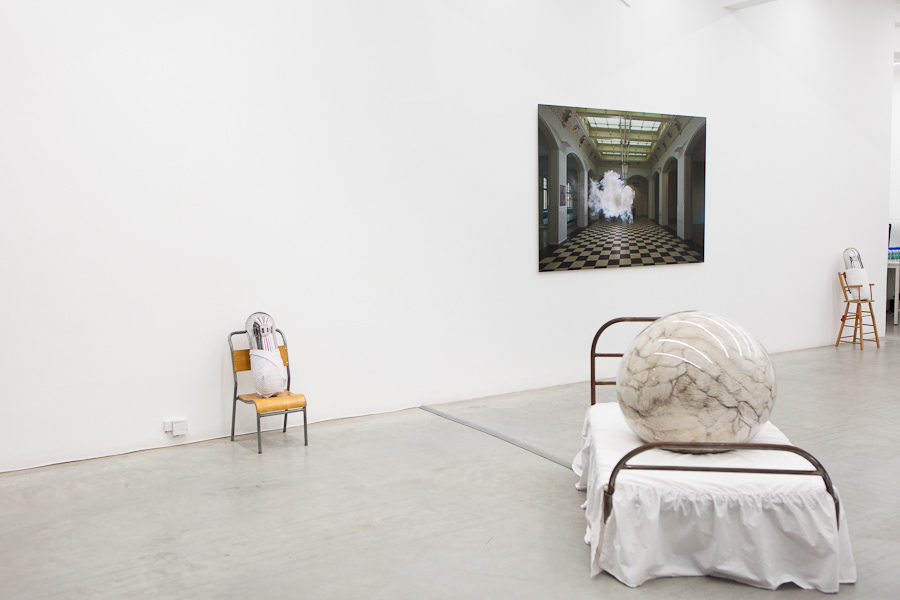 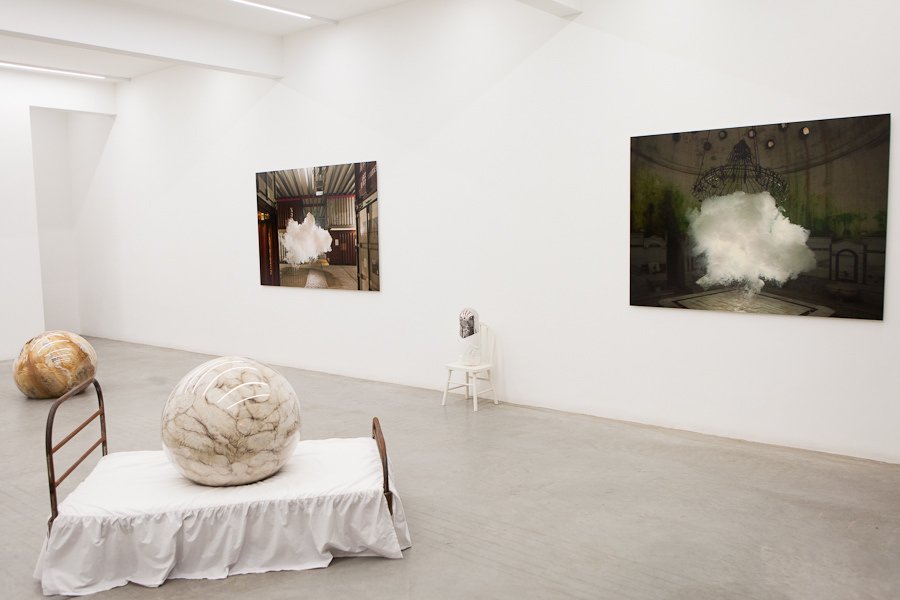 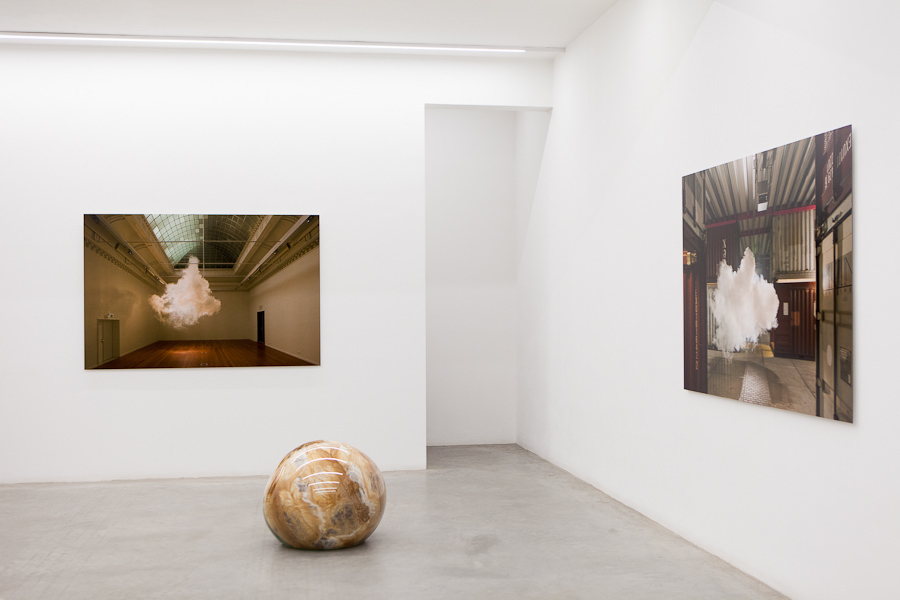 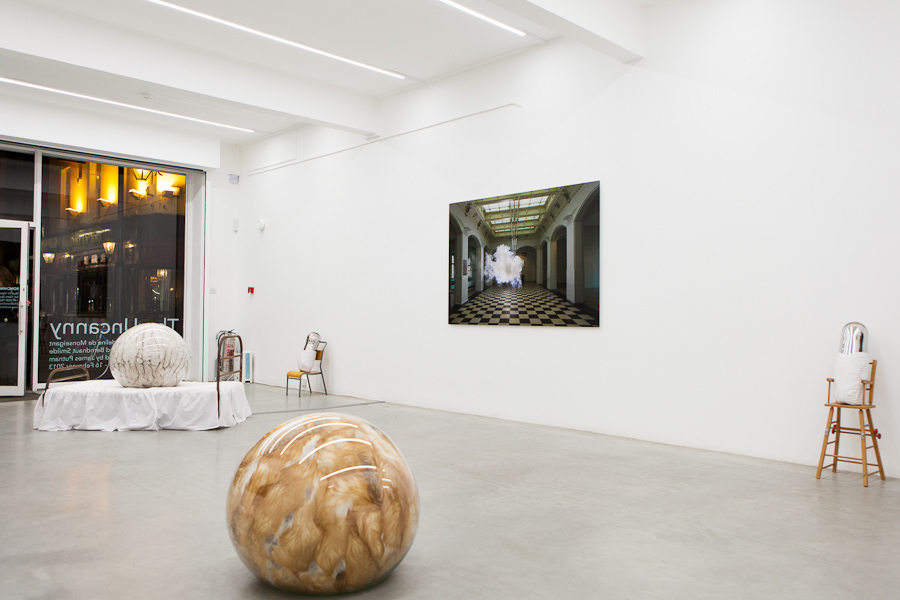 Ronchini Gallery London presents The Uncanny featuring new works by two young artists, Adeline de Monseignat and Berndnaut Smilde, curated by James Putnam from 16 January – 16 February 2013. The Uncanny draws on each artist’s relationship with their materials and the ways in which they create a sense of unease for the viewer by using the familiar out of context.

The exhibition’s theme is partly inspired by Sigmund Freud’s celebrated 1919 essay of the same title. Based on the notion that the strange could not exist without the non-strange, Freud’s study pioneered the distinctive nature of the uncanny as a feeling of something not simply weird or mysterious but, more specifically, as something strangely familiar. Freud’s concept of the uncanny and his interpretation of dreams had a significant influence on the Surrealist movement and their depiction of the unnatural and strange.