Paul Jenkins: Works on Canvas from the Nineties and Noughties 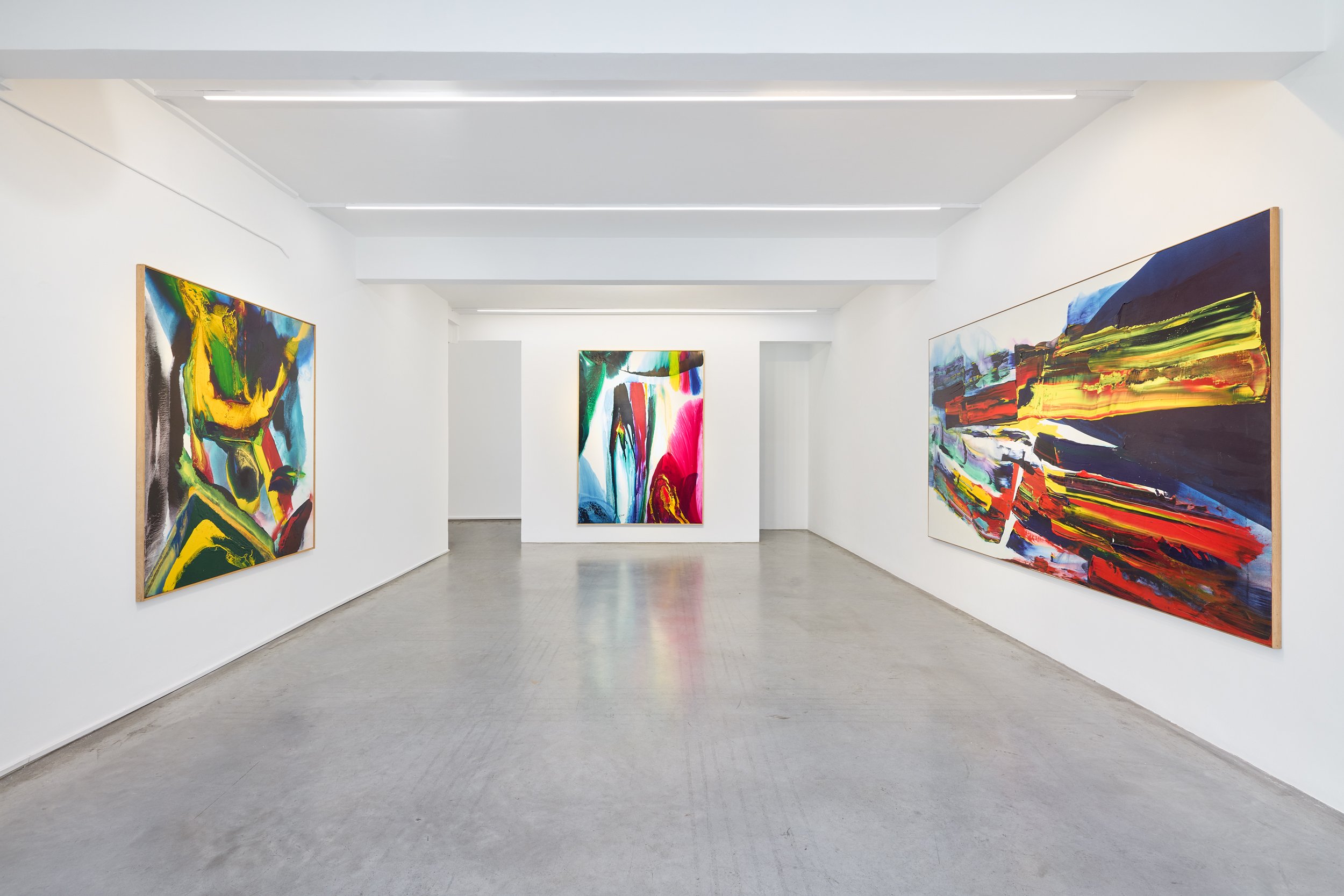 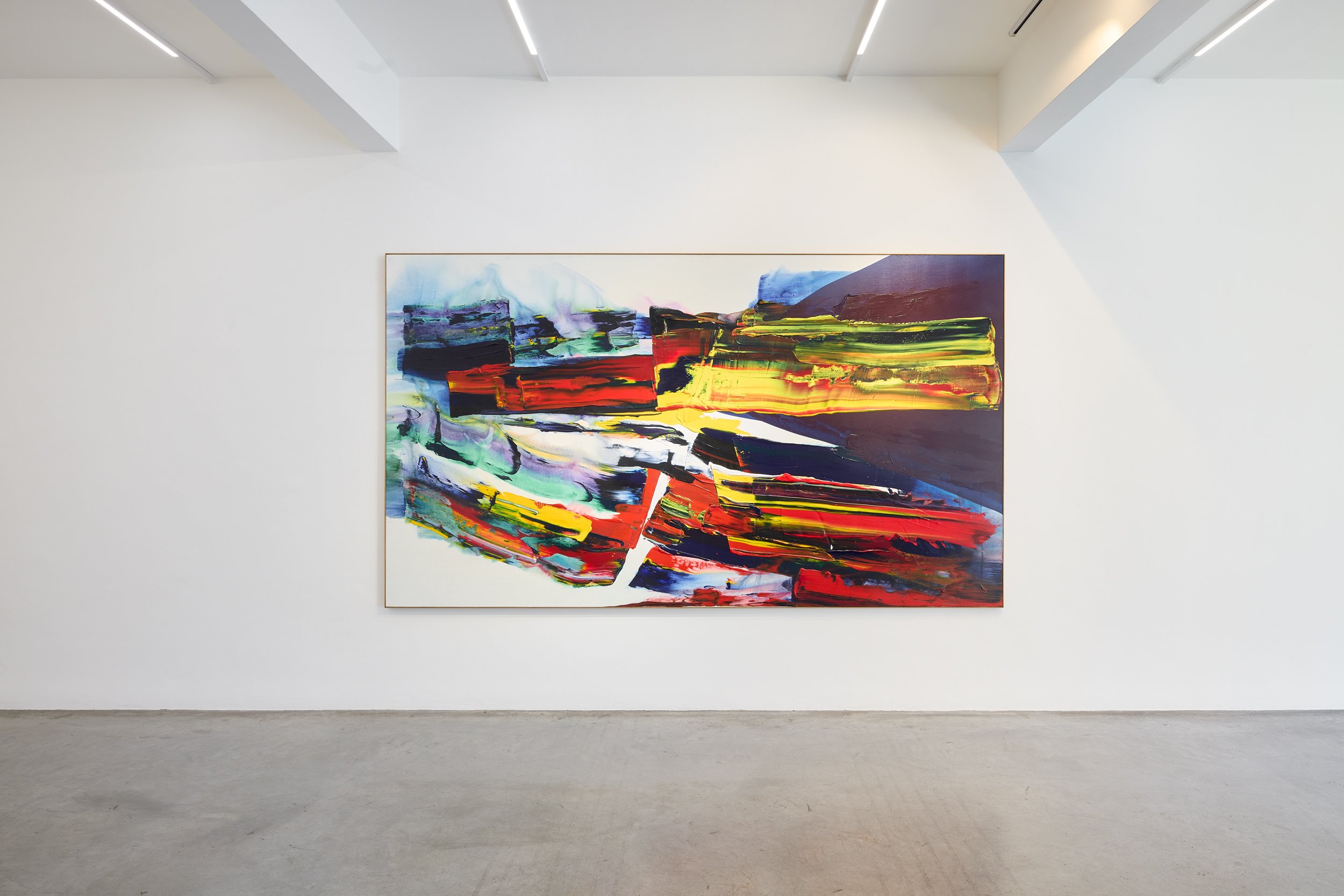 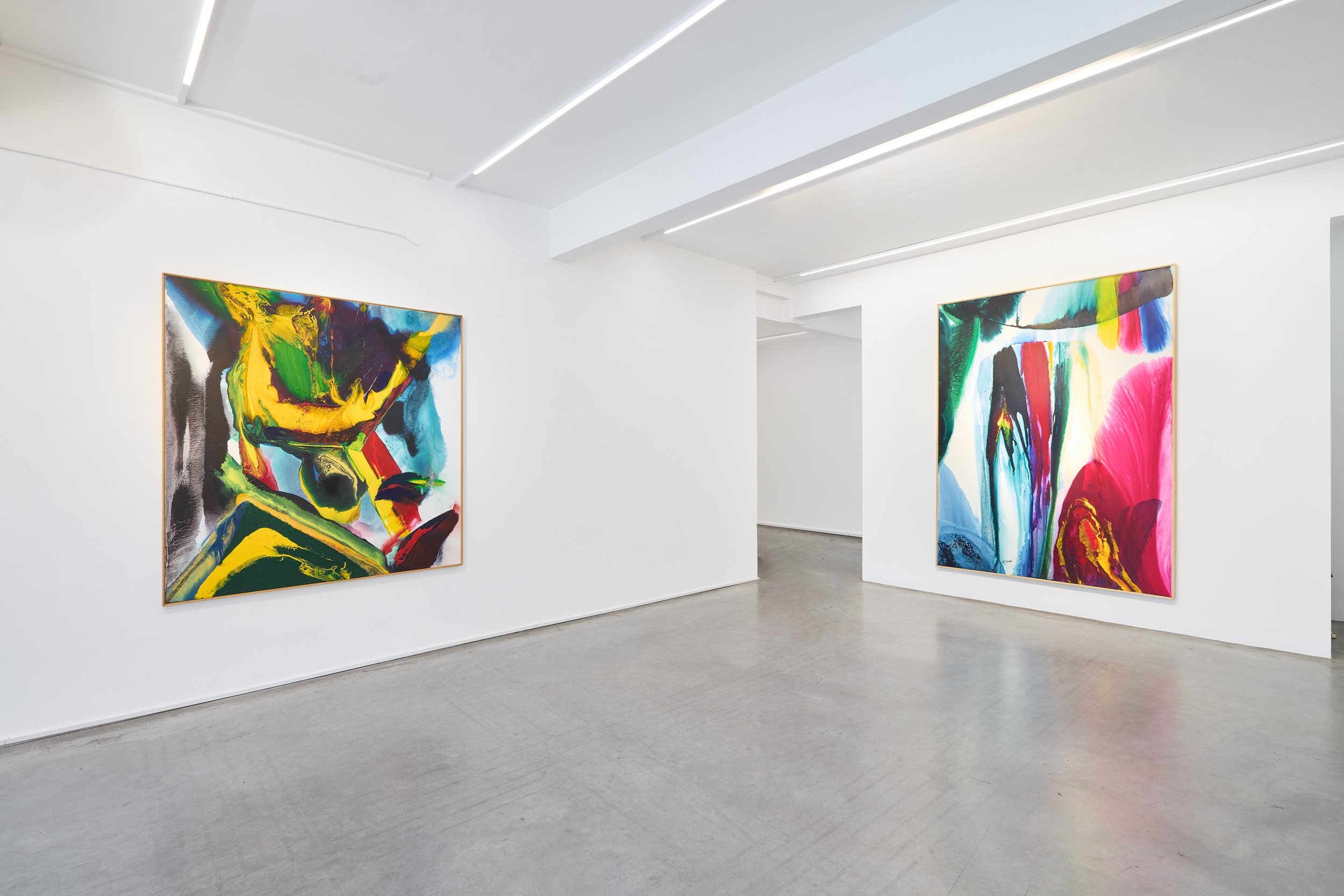 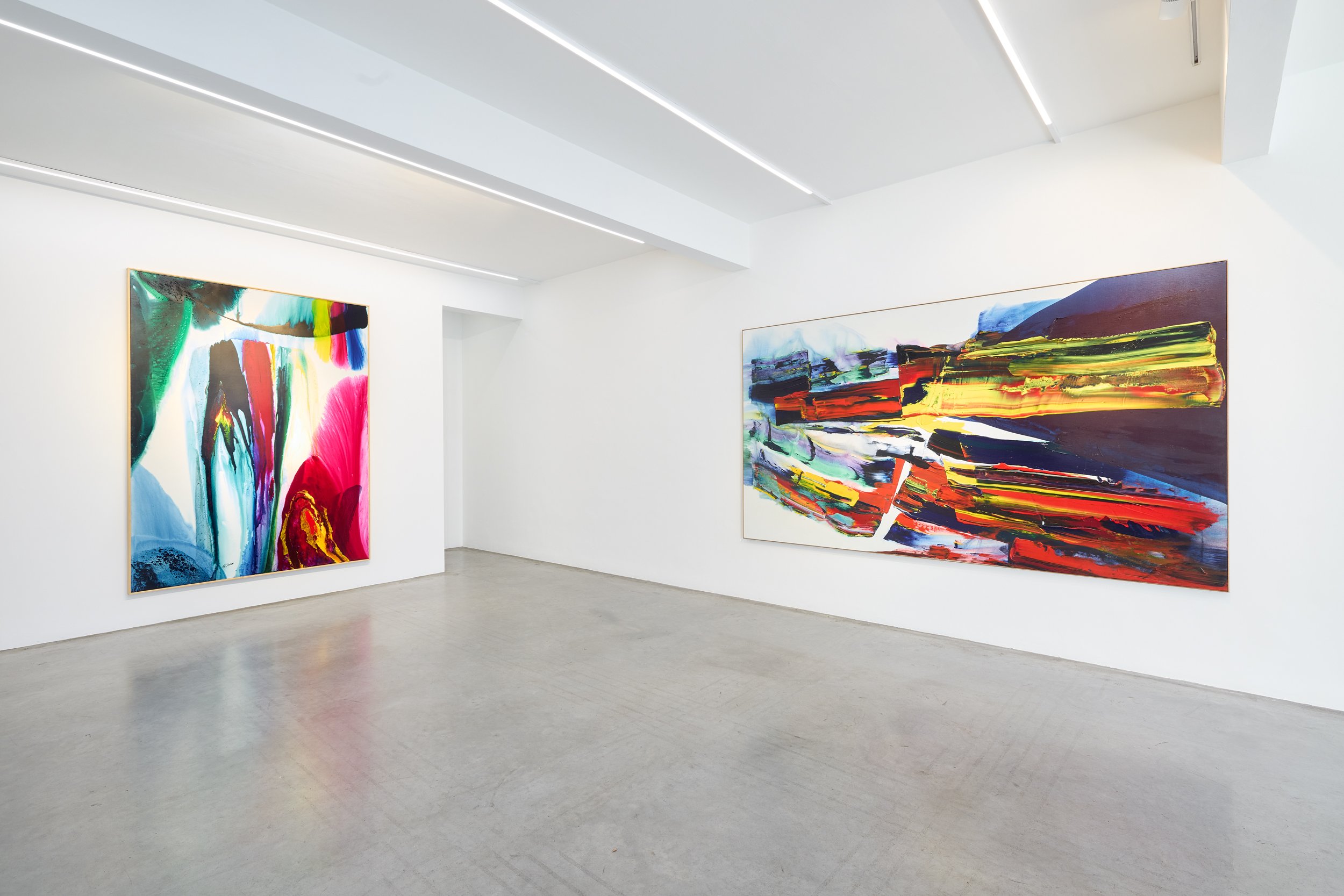 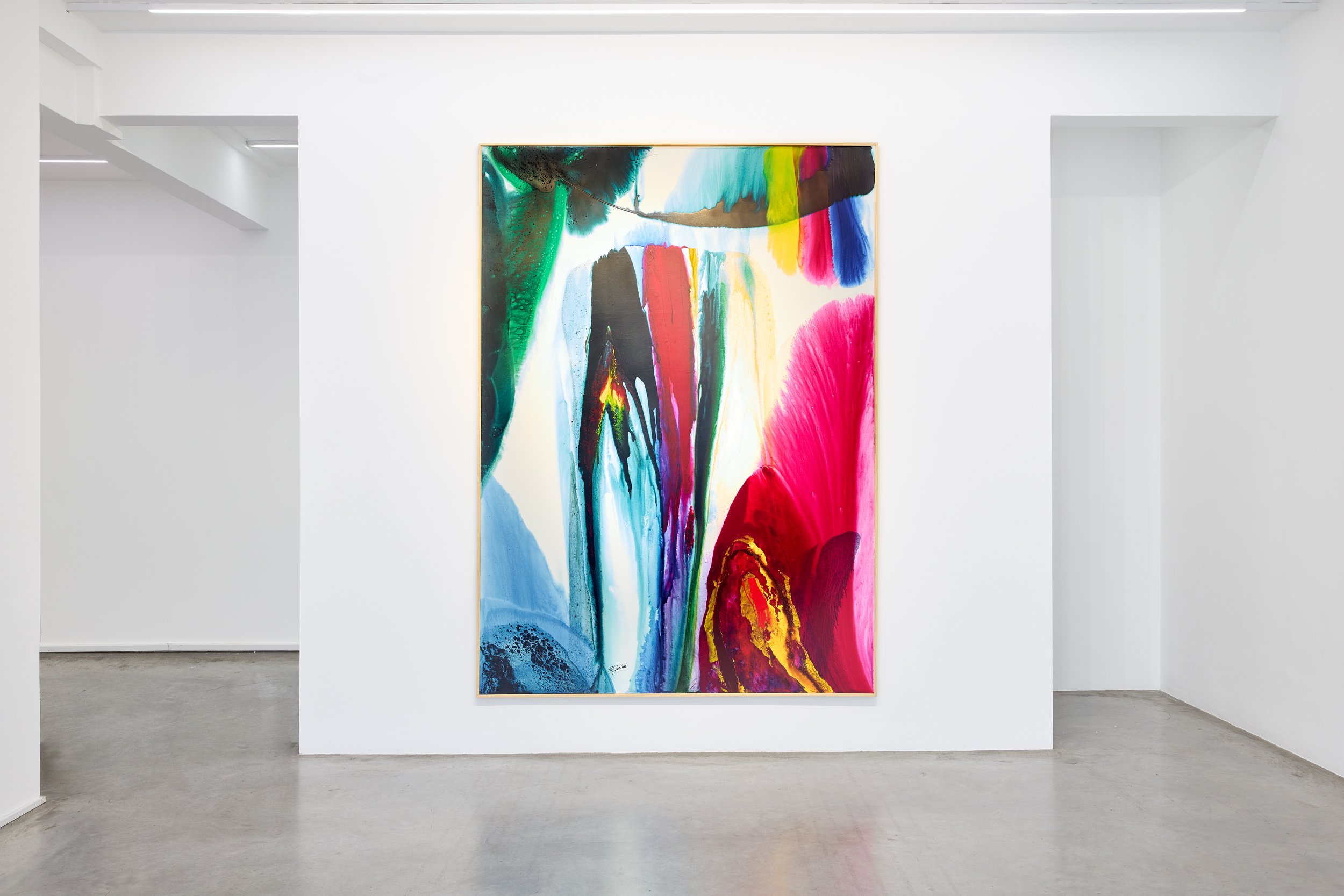 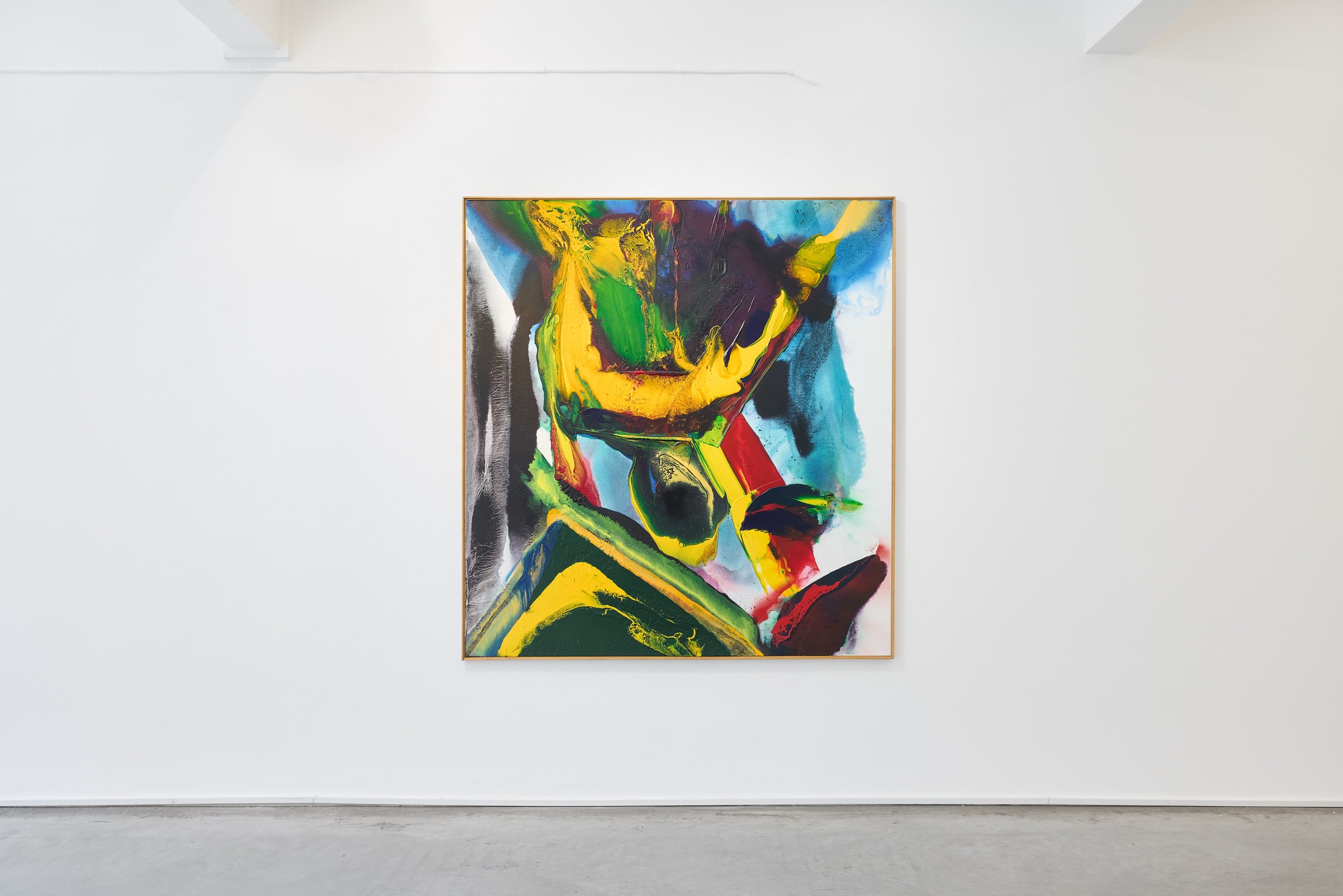 Ronchini, in conjunction with the Estate of the artist, is pleased to present our second solo exhibition of paintings by the American Abstract Expressionist painter Paul Jenkins (1923-2012).  Known for his method of pouring paint and the luminous colour of his abstractions, Paul Jenkins embodies many of the strengths of the New York School and was a contemporary of Pollock, Rothko and Motherwell.

Featuring large scale works from the nineties and noughties, this exhibition highlights the varied pallet and the multiformity of the medium of acrylic paint that Jenkins embraced since the 1960s