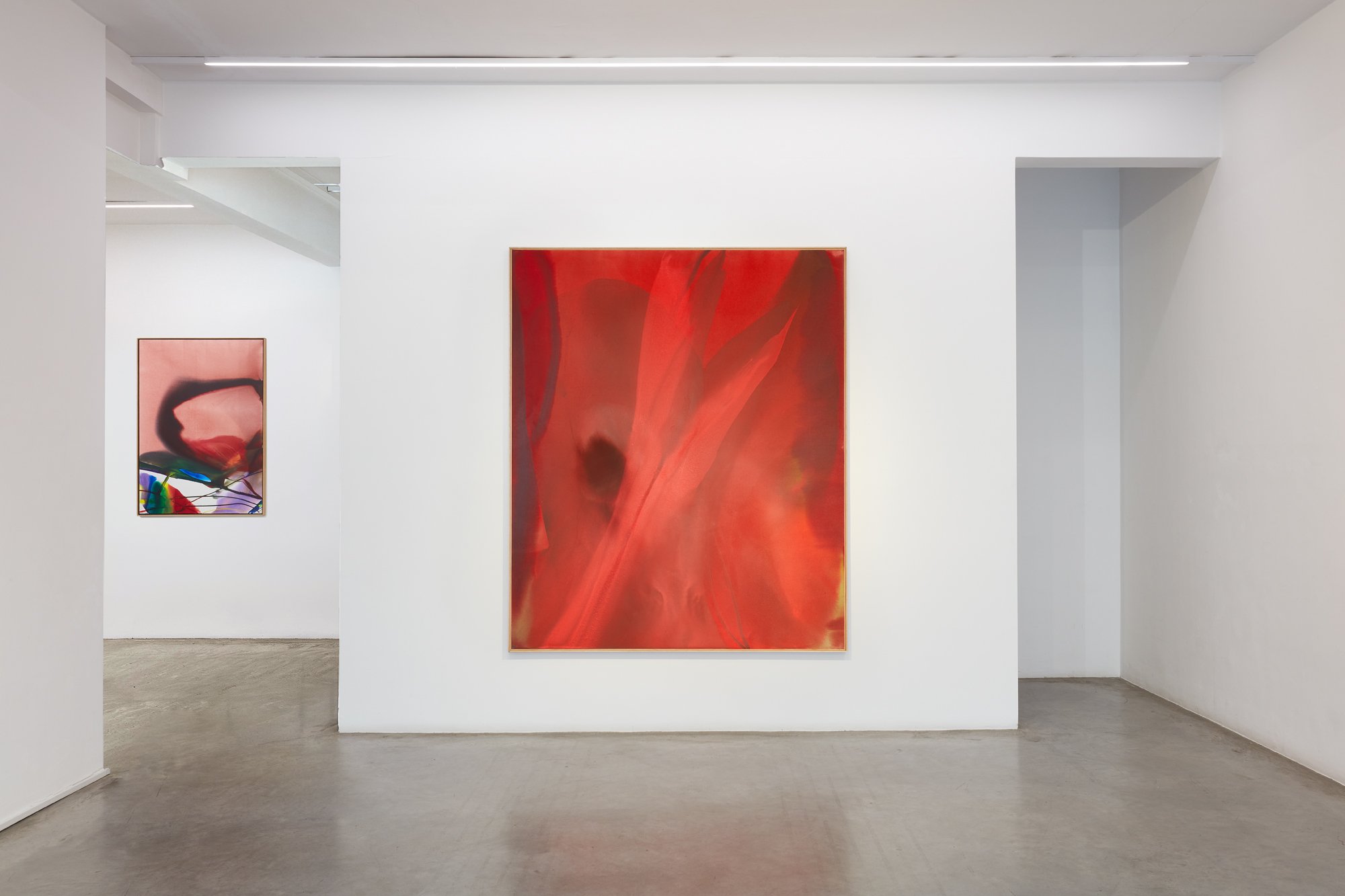 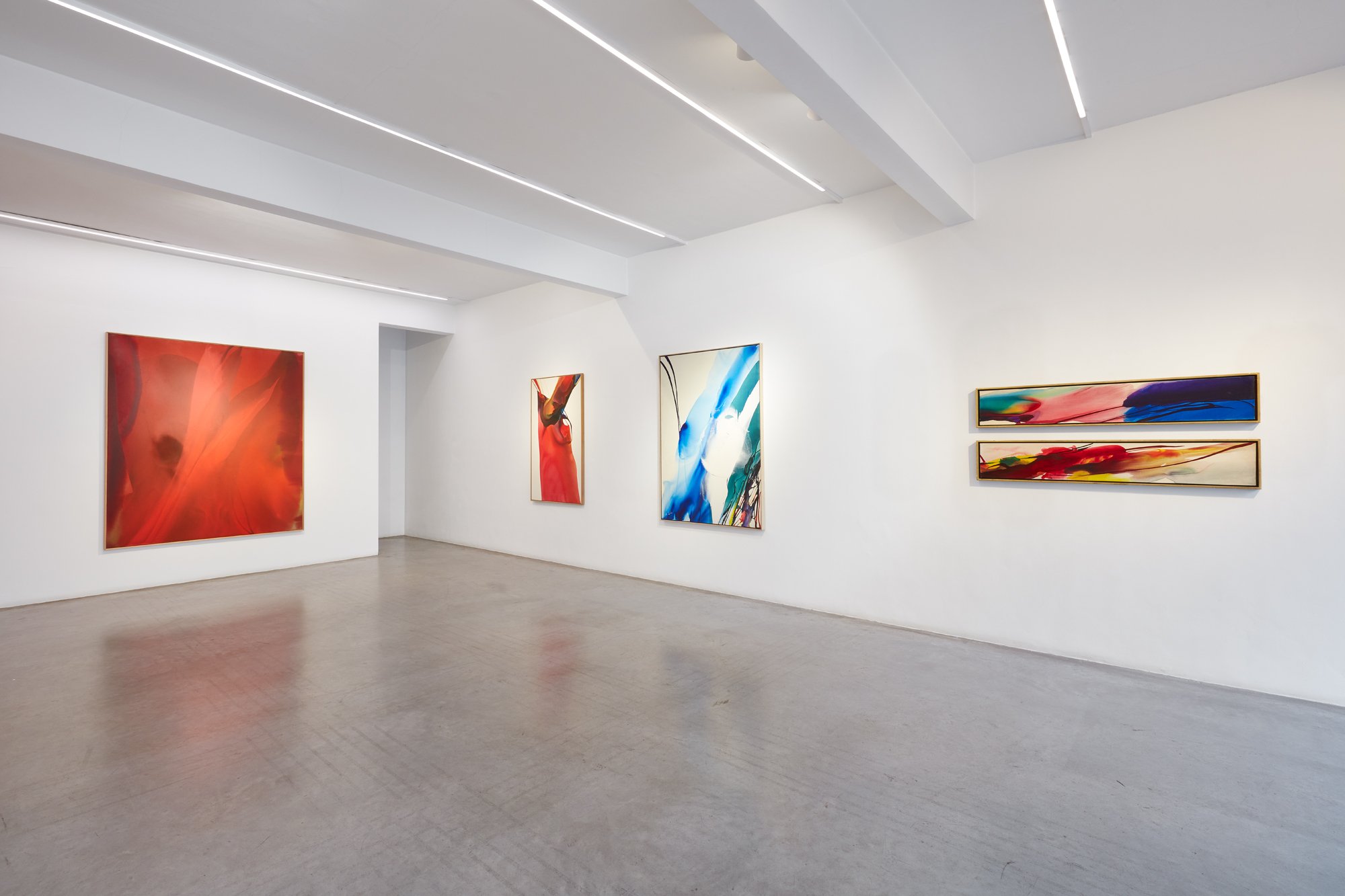 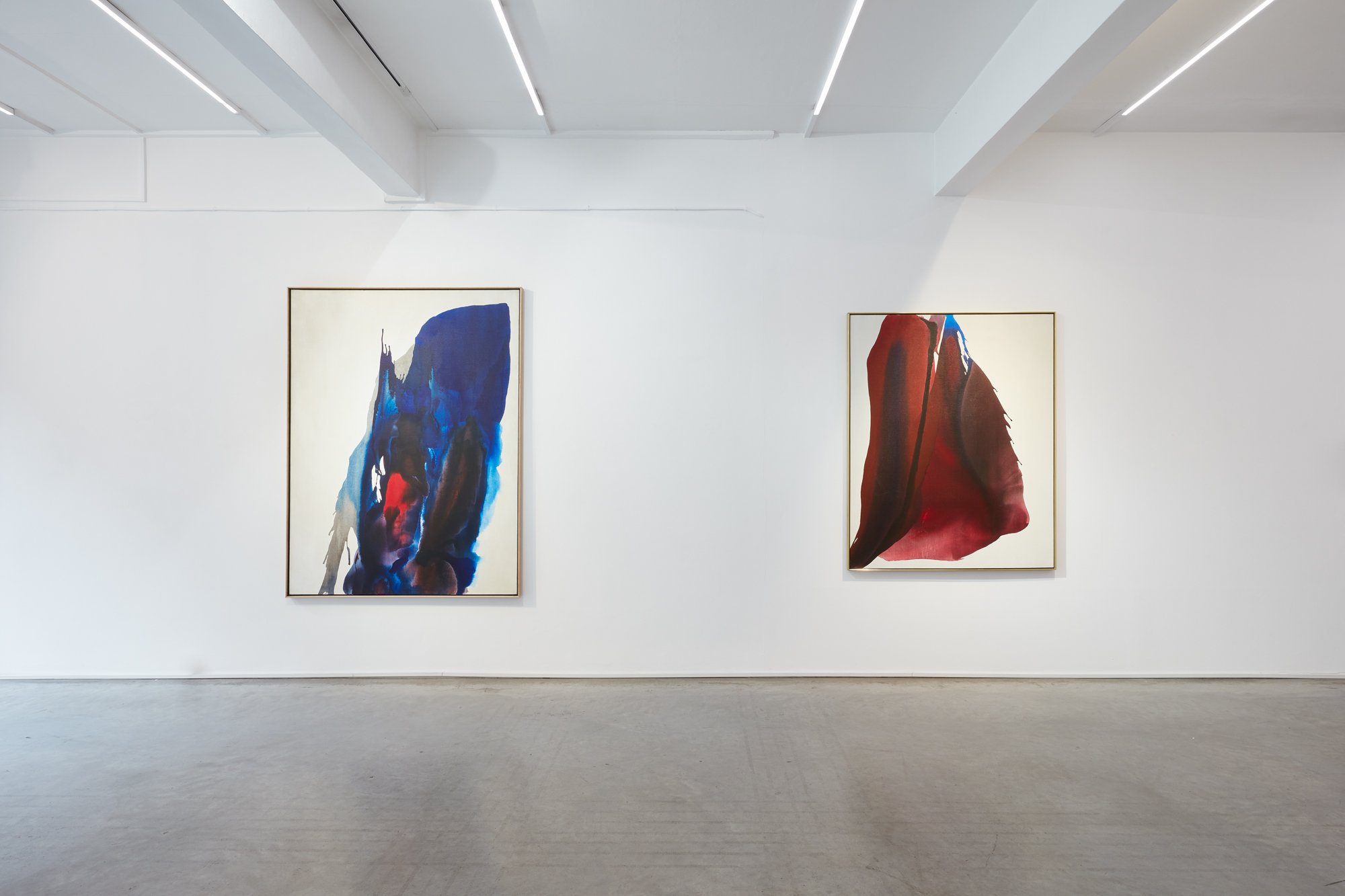 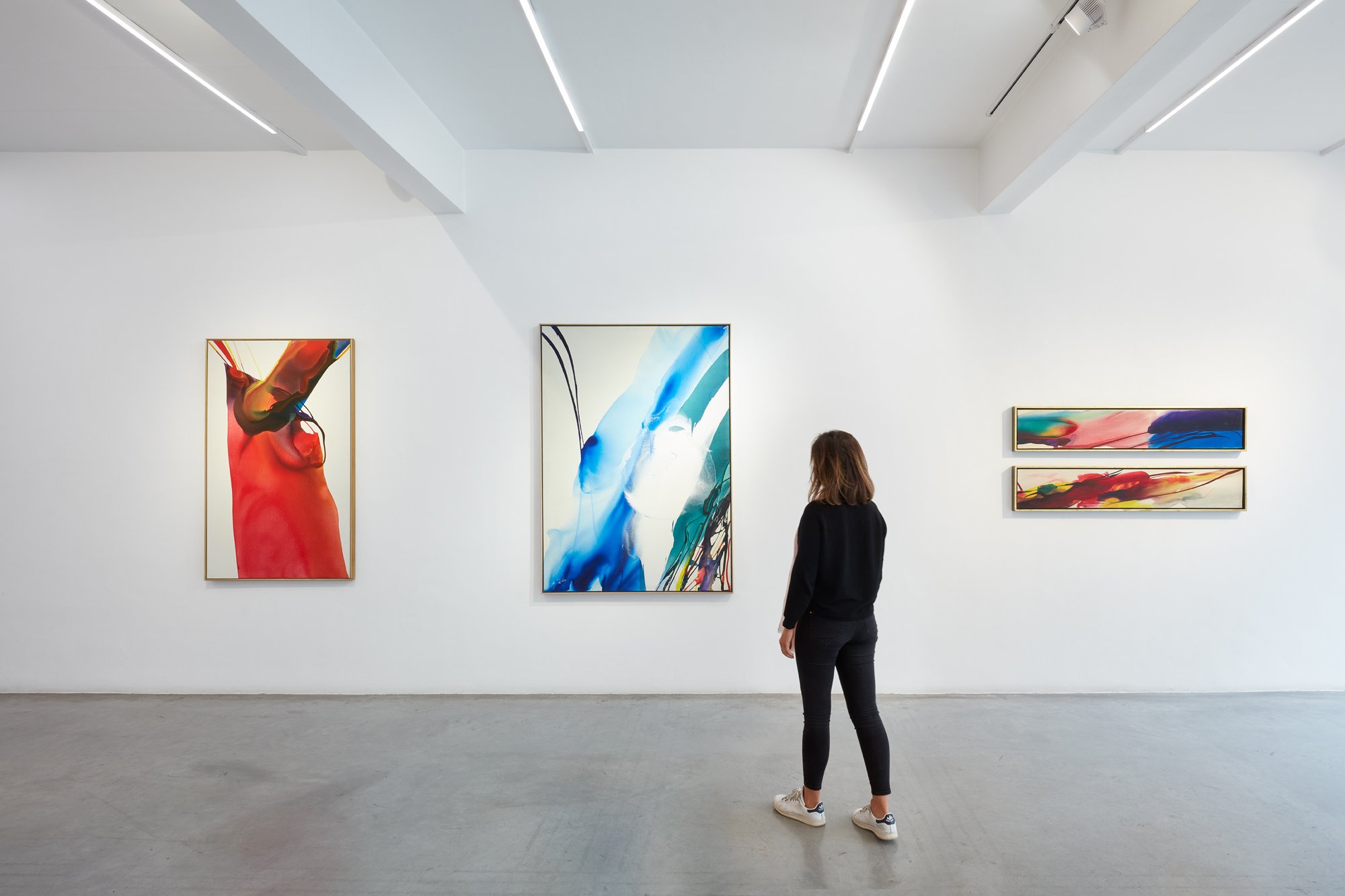 In conjunction with the Estate of the artist, Ronchini is pleased to present an important selection of paintings from the 1960s and 1970s by Abstract Expressionist painter Paul Jenkins (1923-2012). Known for his method of pouring paint and the luminous color of his abstractions, Paul Jenkins embodies many of the strengths of the New York School (1) and was a contemporary of Pollock, Rothko and Motherwell. This is the first exhibition of the artist’s work at Ronchini.

Ranging from key monochrome works in red such as Phenomena Red Through (1964) and Phenomena Cardinal Sign (1972) to canvases of more varied palette, this exhibition addresses the artist’s paintings made in the ensuing decades after his critical transition to acrylic from oil in 1960. Working in acrylic enabled Jenkins to fully explore the increased translucency alongside opacity that is possible with this medium. Influenced by Goethe’s colour theories, Jenkins began in 1960 to title his paintings Phenomenafollowed by a key phrase or word. In this pivotal transition to acrylic, the ivory knife — a gift to the artist in 1958 — soon became an essential tool in guiding the flow of poured paint in his works.