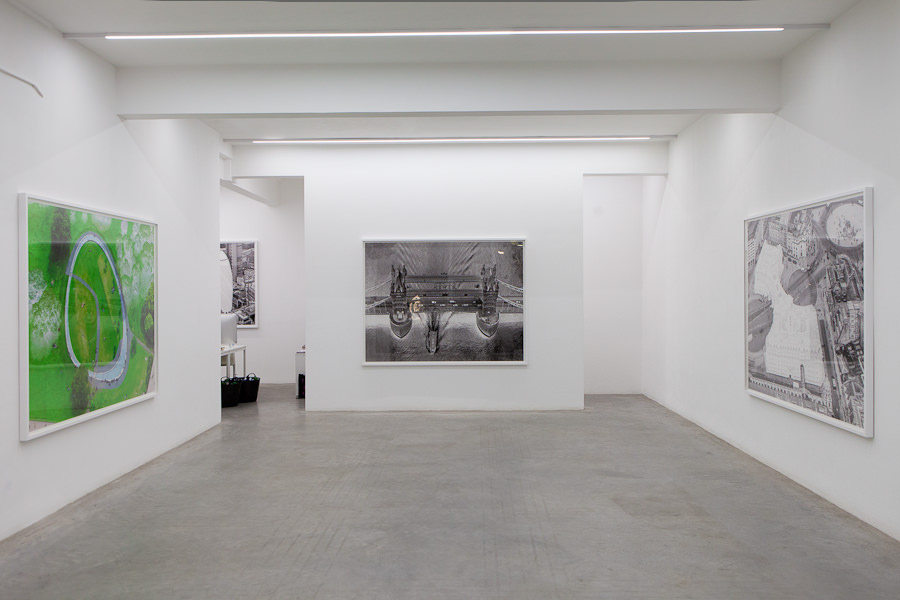 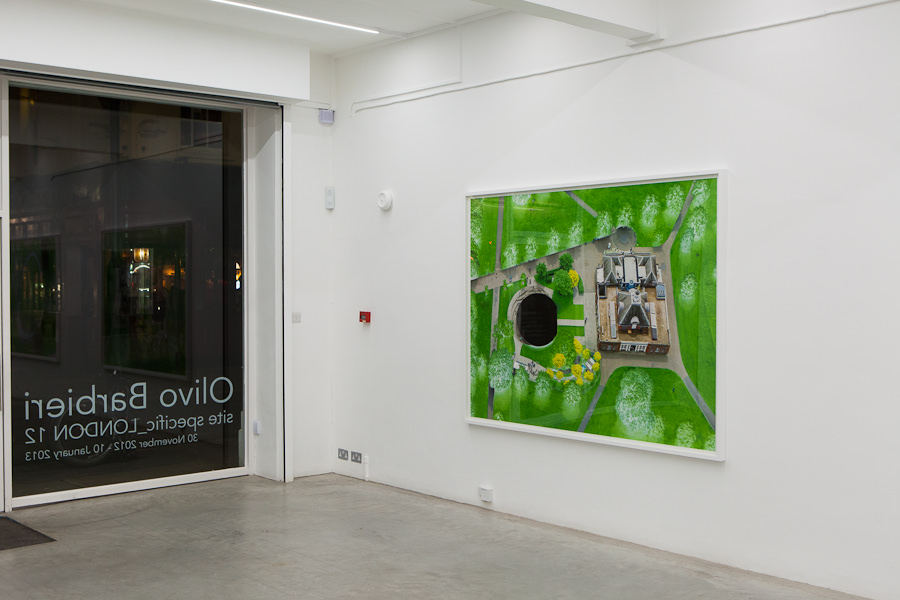 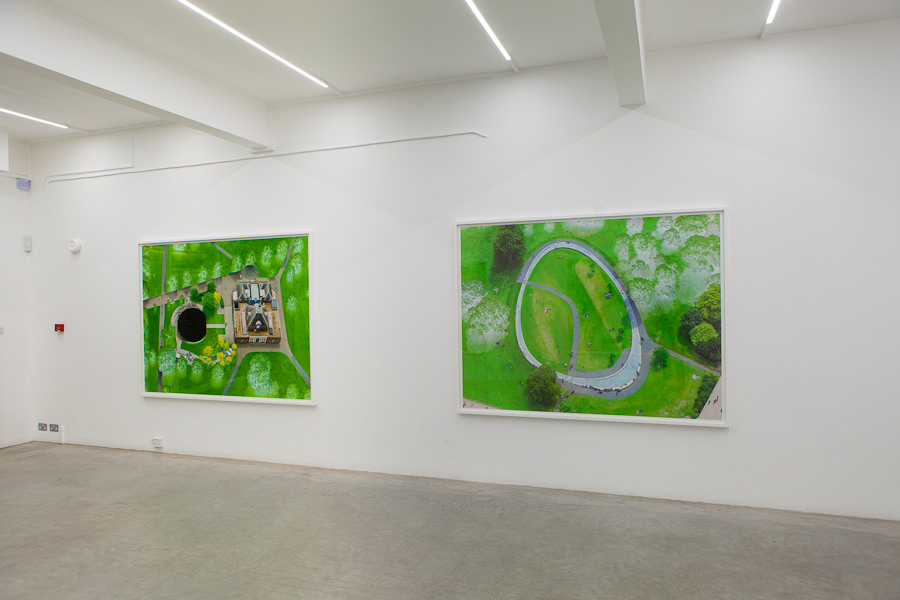 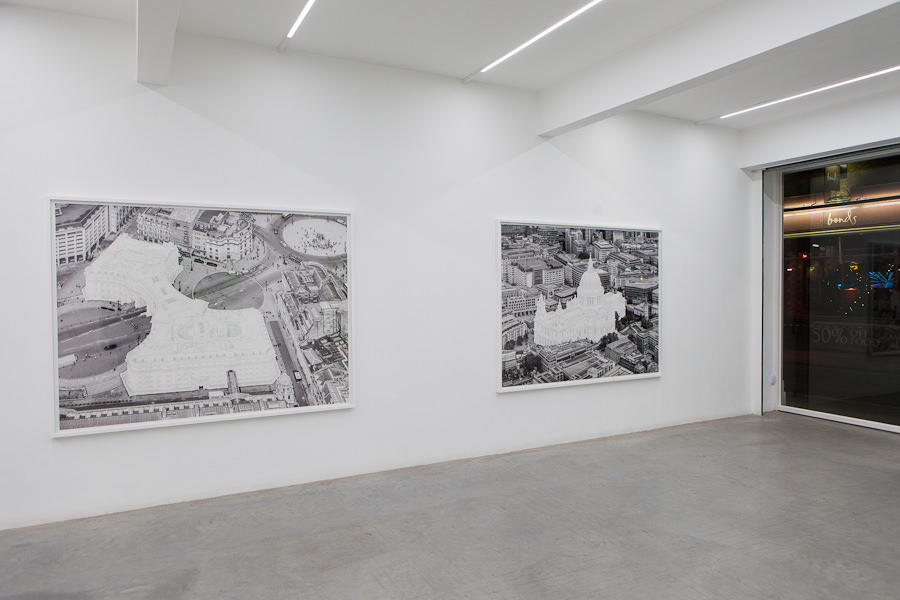 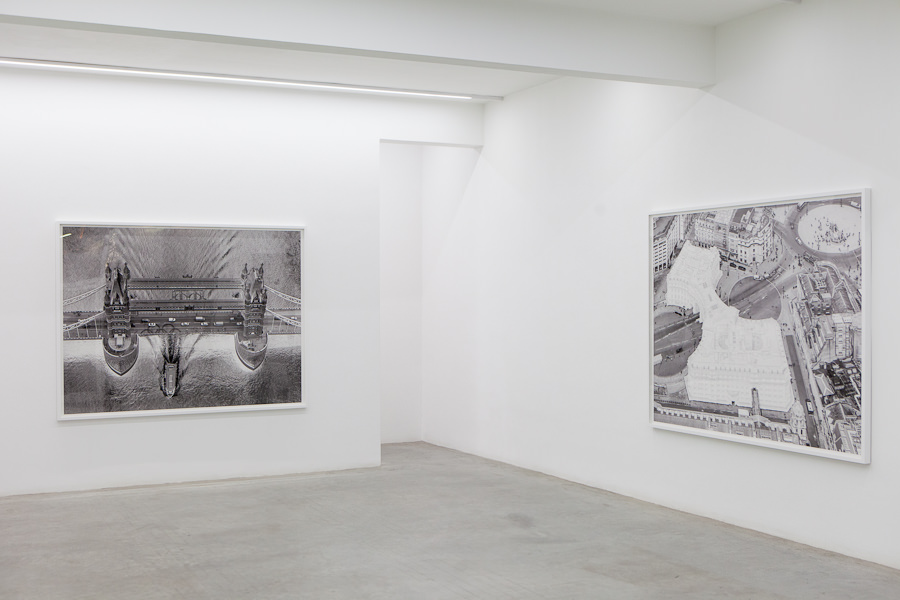 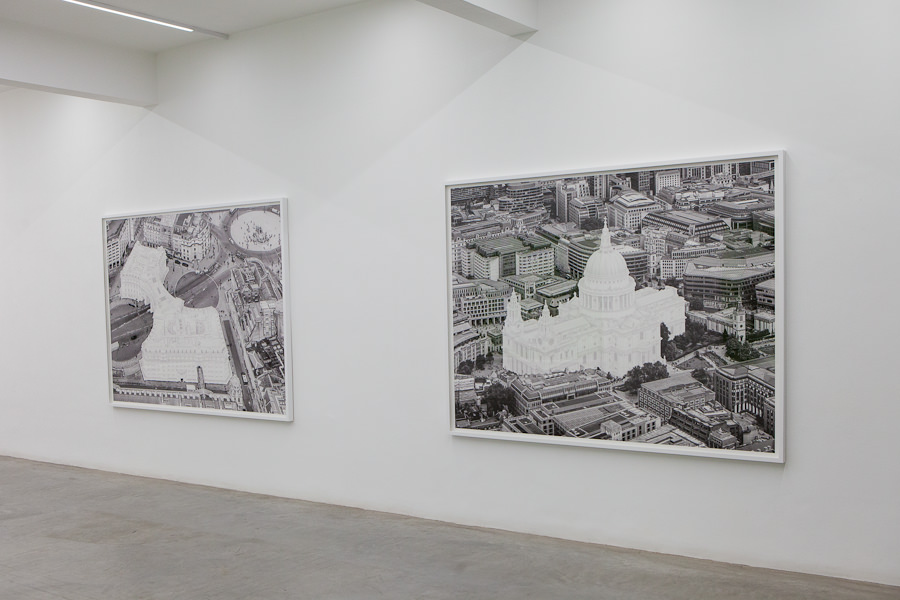 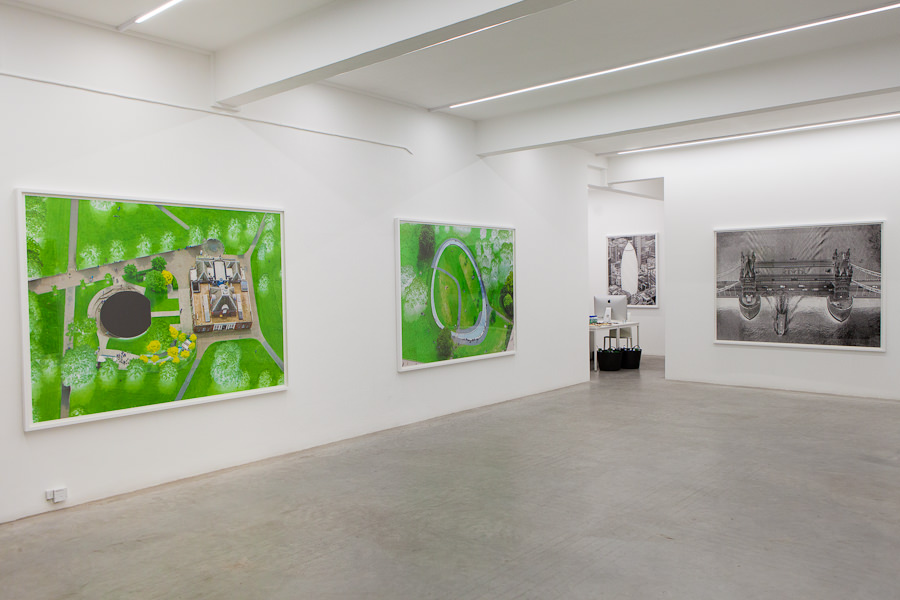 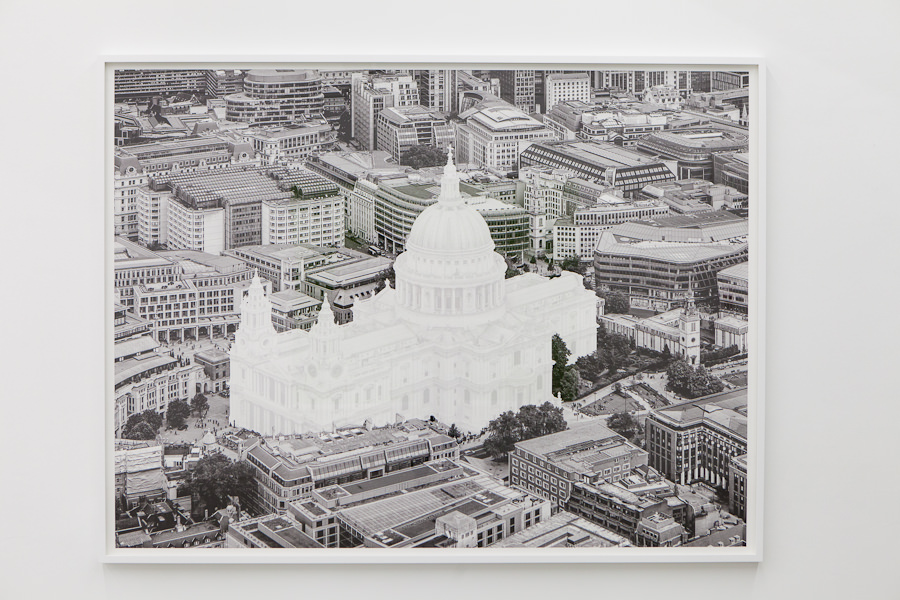 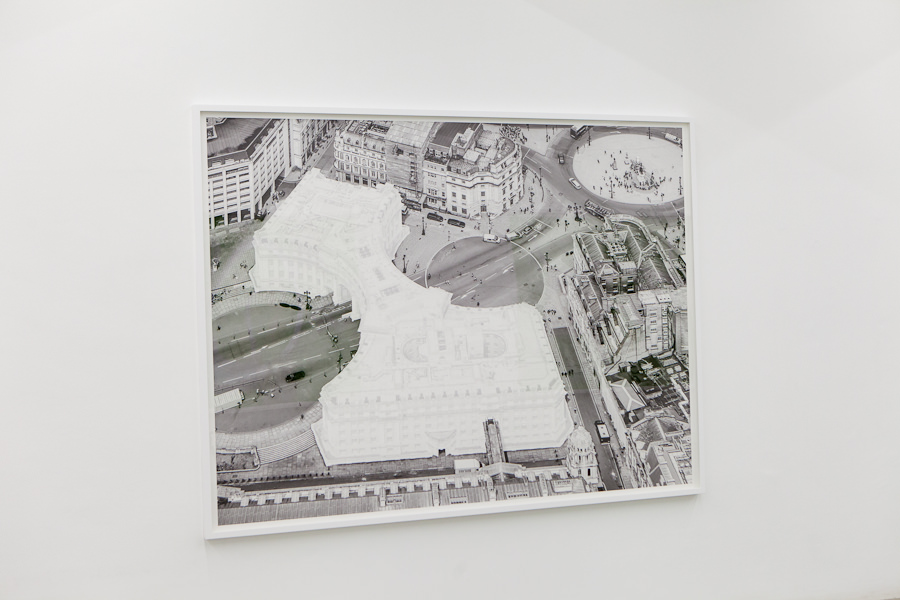 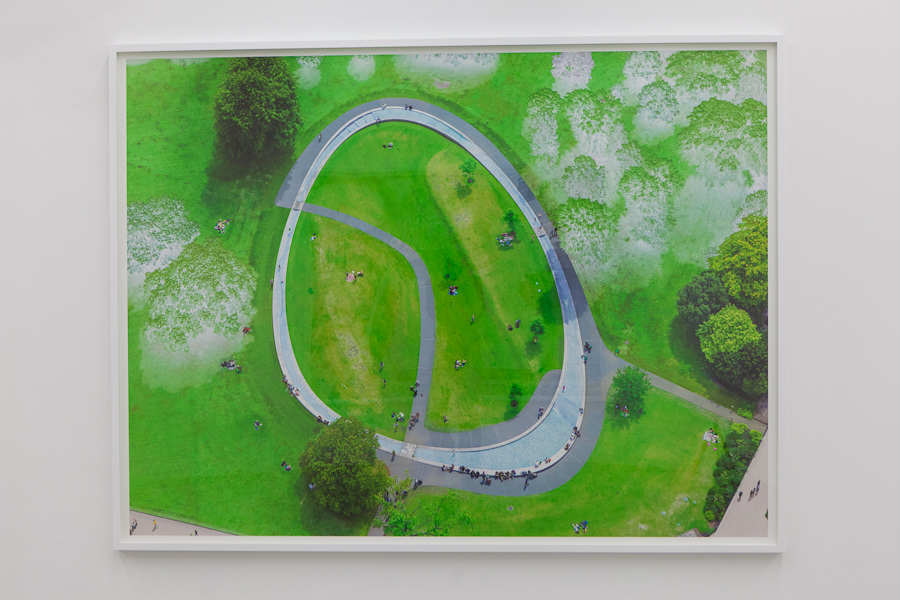 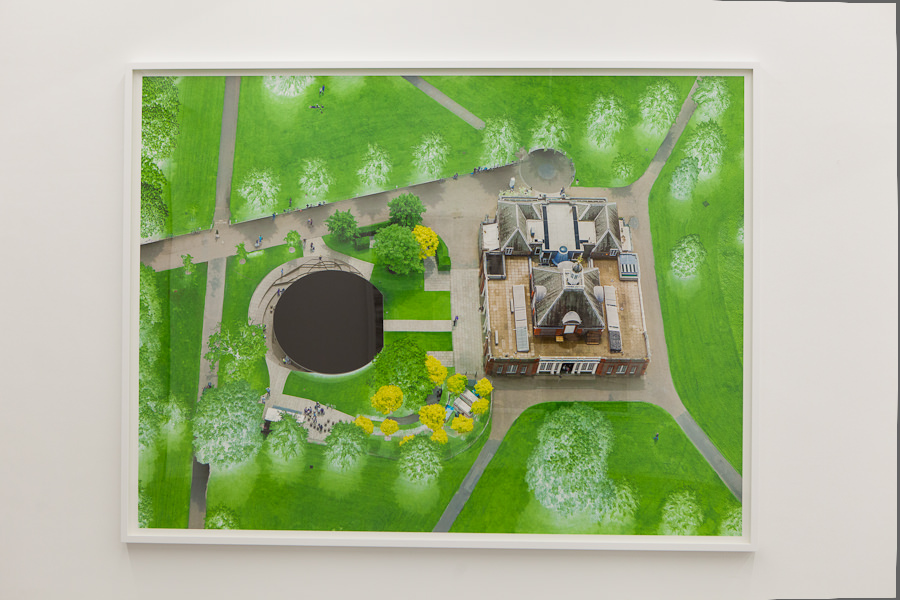 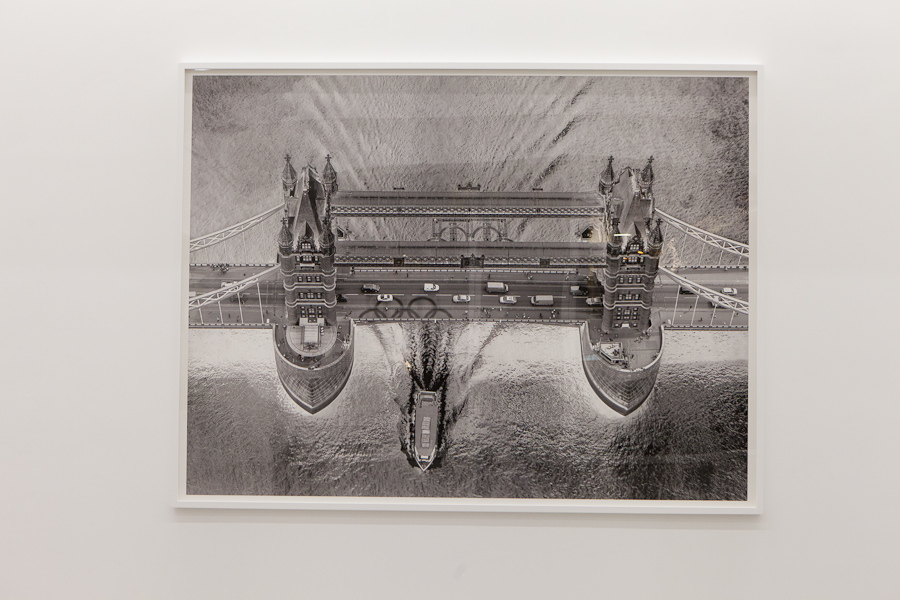 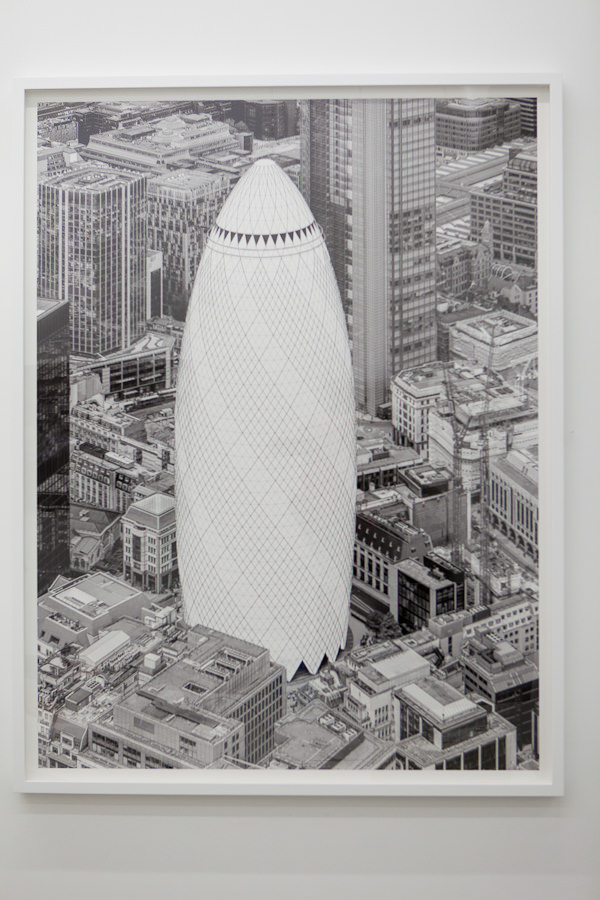 Ronchini Gallery, London, is proud to present an exhibition of works by artist Olivo Barbieri from 30 November 2012 to 10 January 2013. Barbieri will unveil his first series of aerial photographs of London, as part of the latest chapter in his site specific_ series. The Italian artist has become known for his iconic take on urban spaces, photographing cities from the vantage point of a helicopter.

In site specific_, Barbieri reinterprets urban spaces as we have never seen them before, distancing us from the human noise and hustle and bustle, and depicting them as miniature project renderings.  For Barbieri, it is the shape of the contemporary metropolis, or the urban identity, which interests him, rather than a literal transcription of a city.  “I began to use the helicopter to move away from the sound of the words, to see the city from a great distance, far away from the voices, as I want to understand the urban form,” explains Barbieri.