Christopher Kuhn: As I Live and Breathe 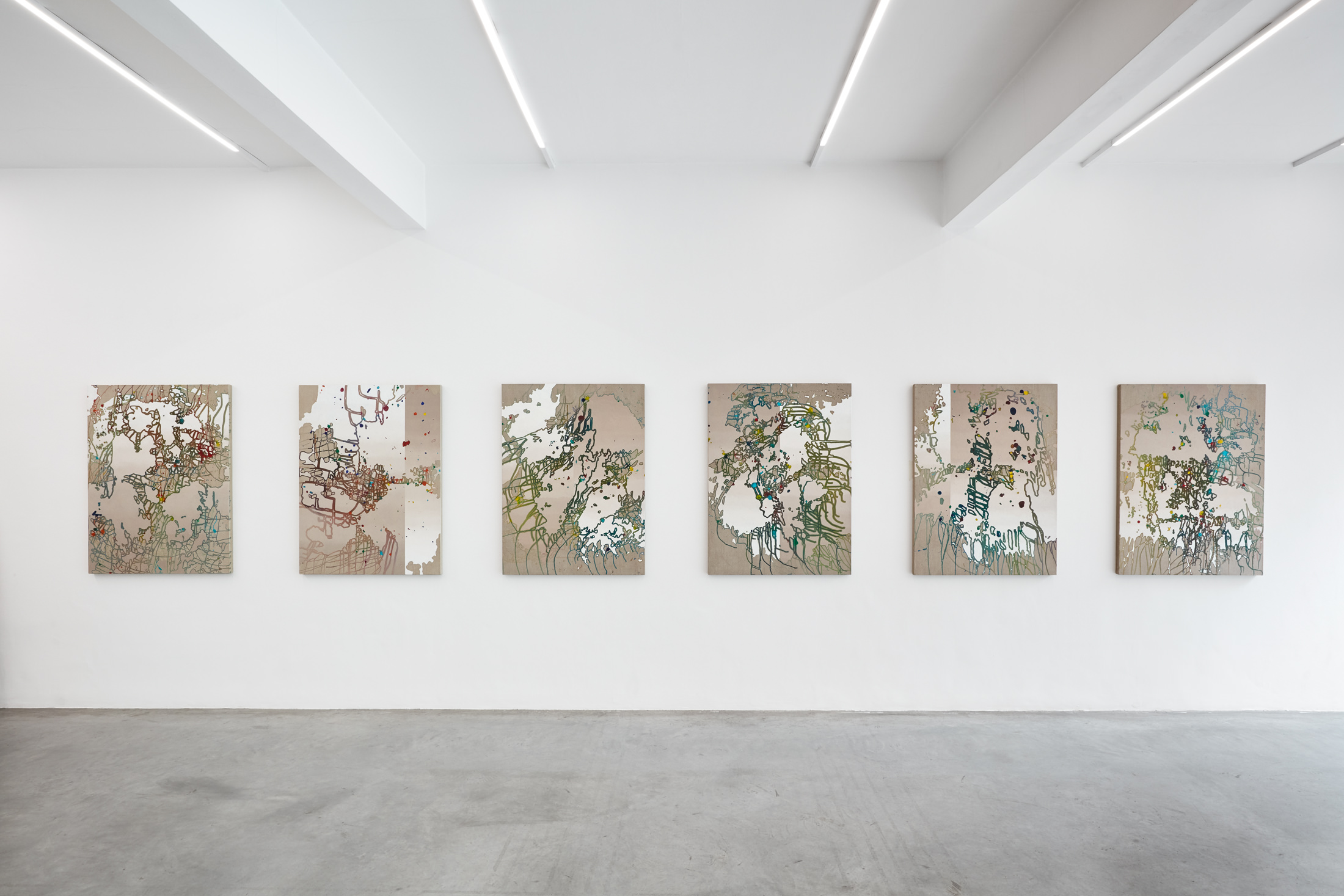 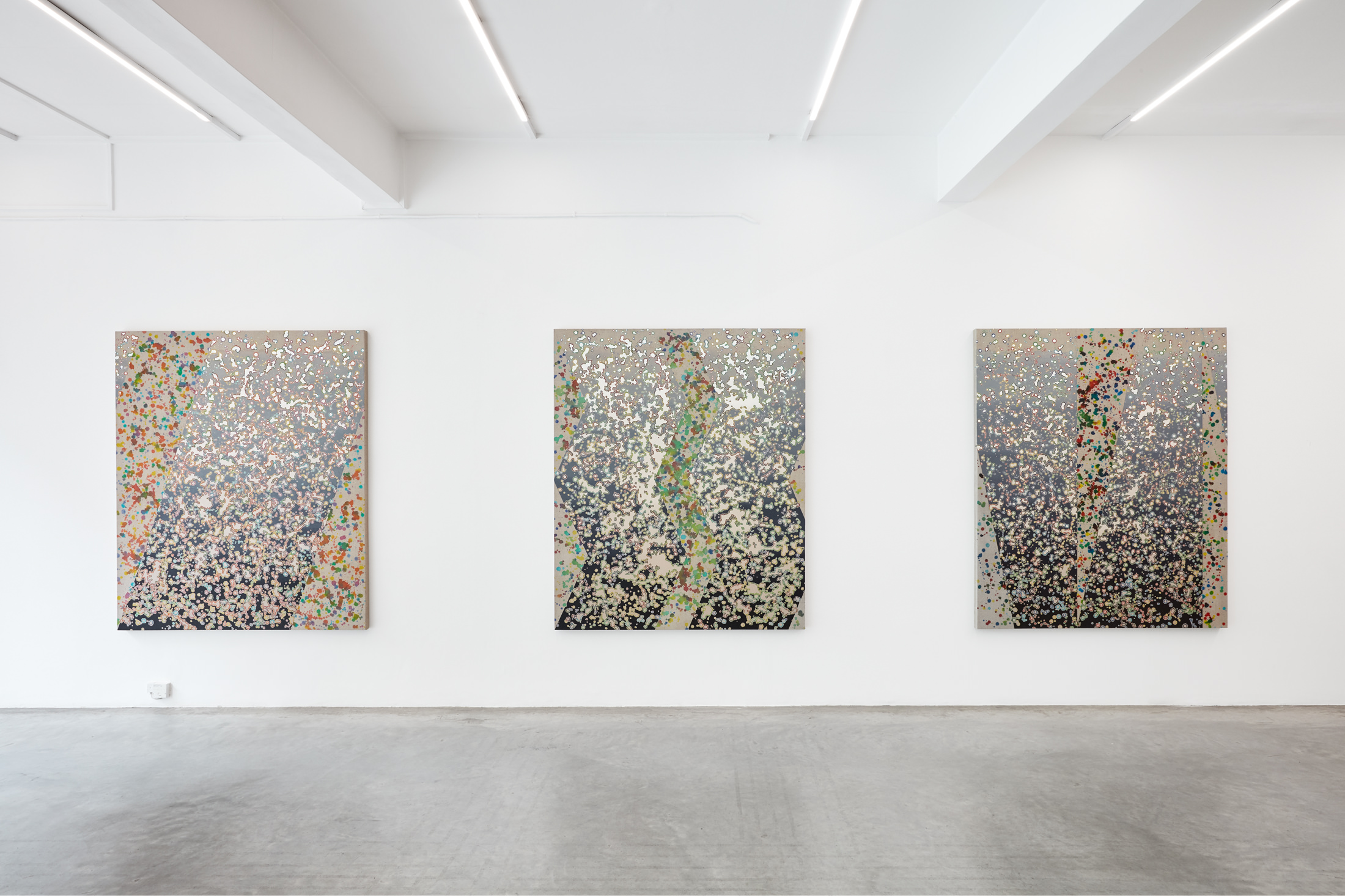 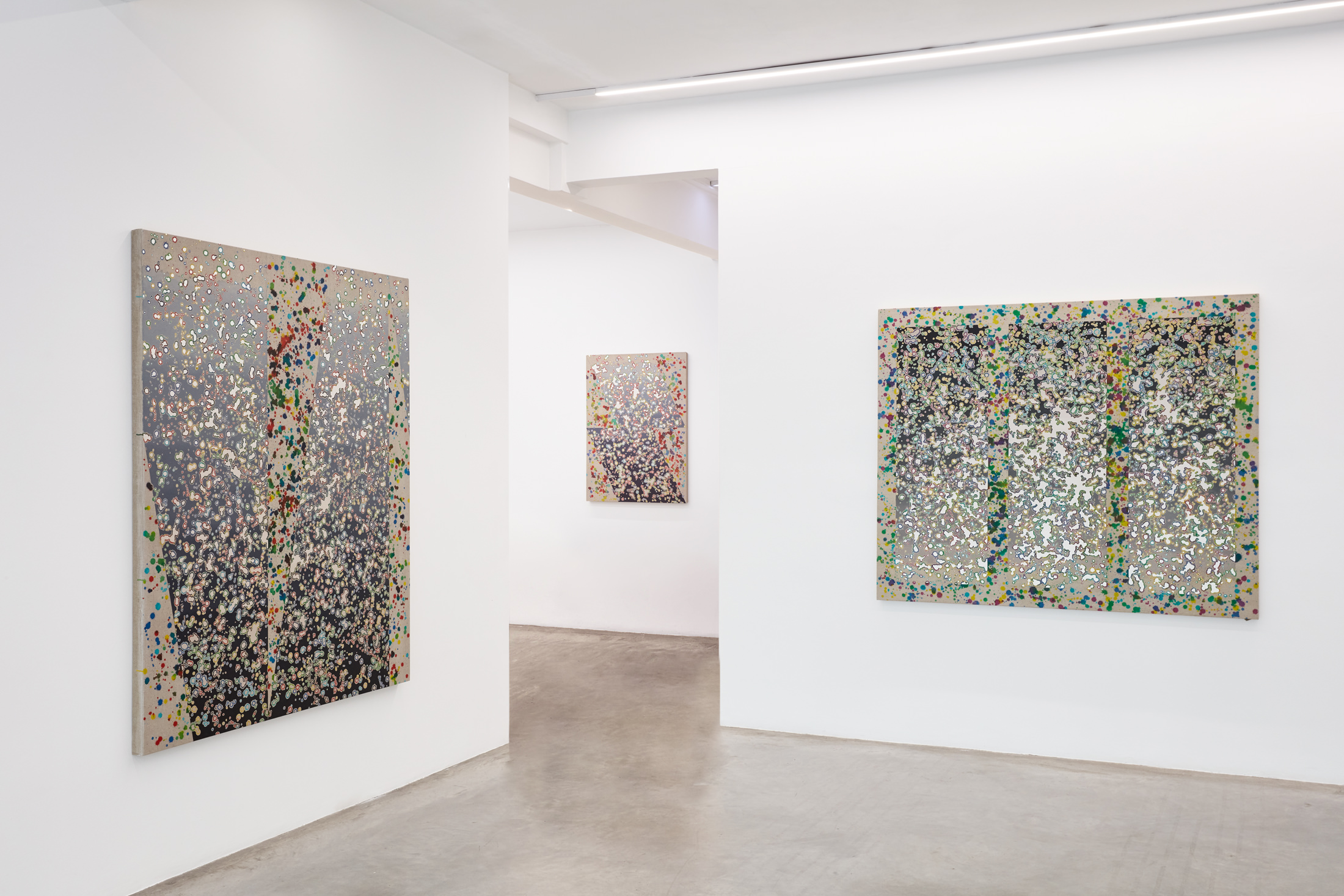 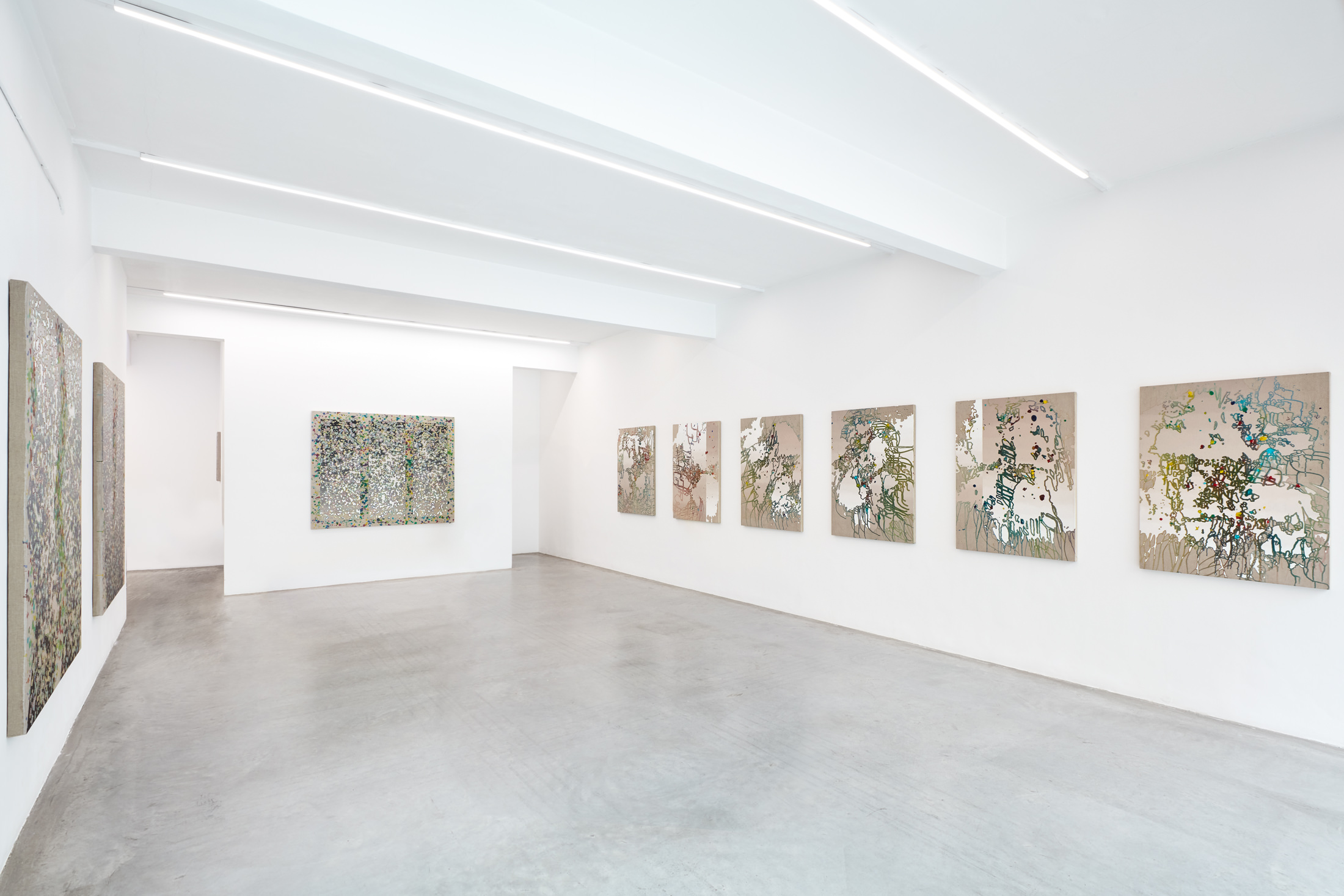 Ronchini Gallery is proud to present the first solo exhibition of American artist Christopher Kuhn in the UK, following on from the success of Ronchini Gallery’s group show Hashtag Abstract, featuring Kuhn in 2015.

Kuhn’s work demonstrates the juxtaposition of intuition verses strategy, with undulating free formed abstraction alongside fastidious hand-drawn lines. His works are initially made with a fast, energetic motion, which he describes as a natural response that is outside of his control. He then analyses that outcome to create a controlled composition, utilising geometry and manipulating the energy of the paint.